"Welcome to the city of light, water and dreams which has a harmony of tradition and modernity."

Enjoy a wide range of festivals held in Gijang-gun 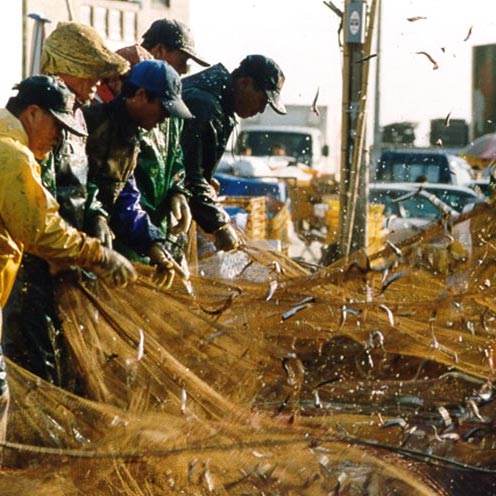 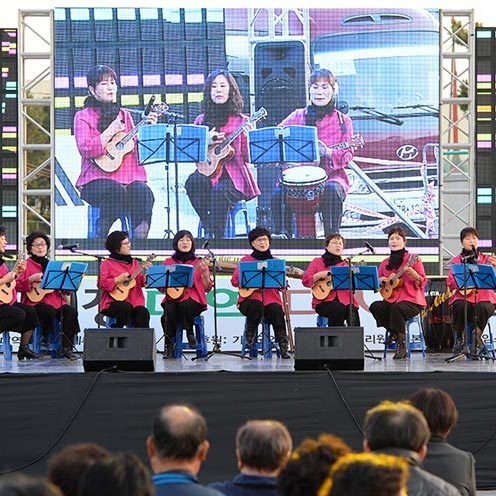 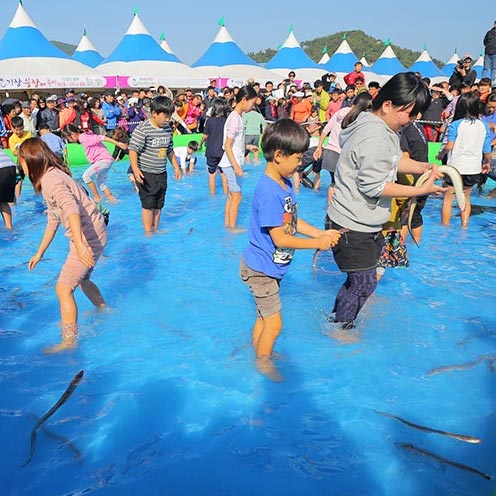 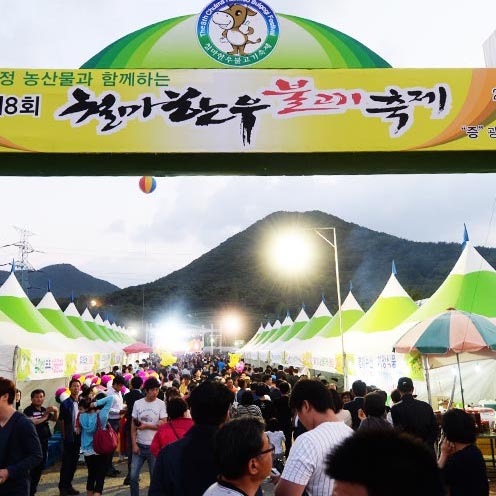 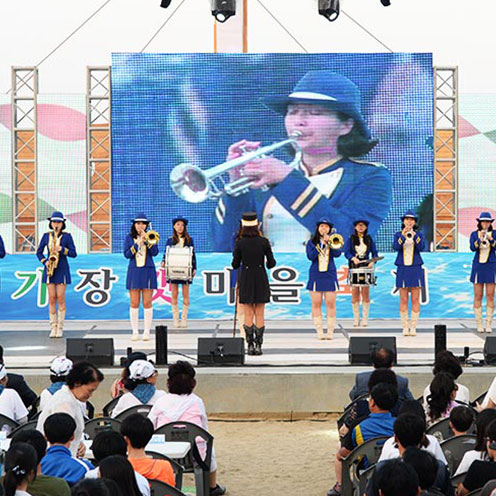 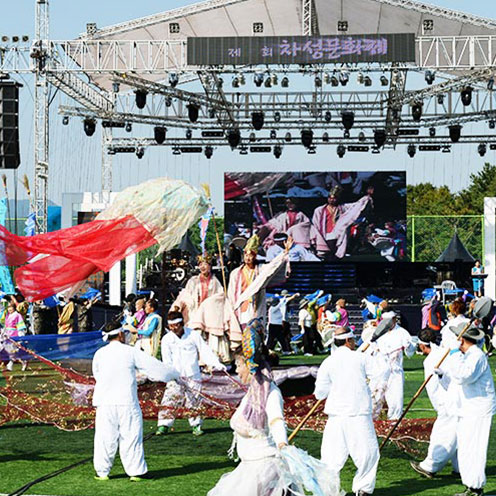 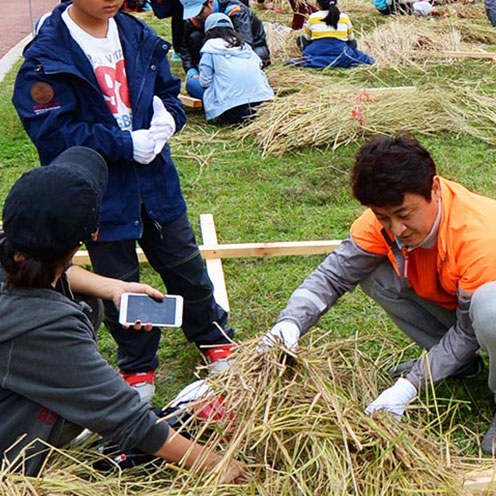